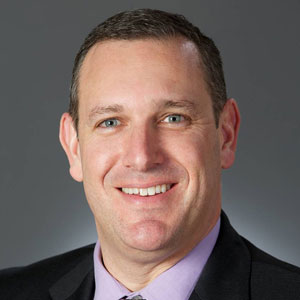 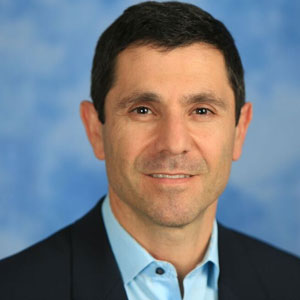 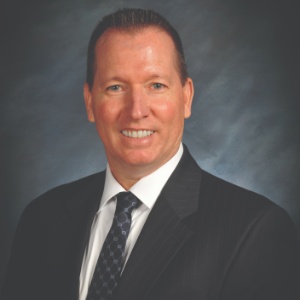 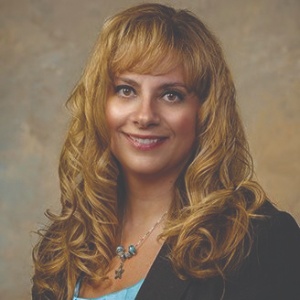 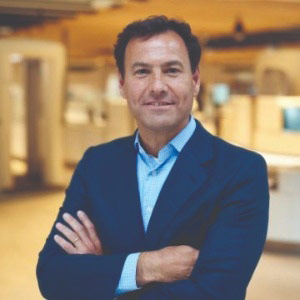 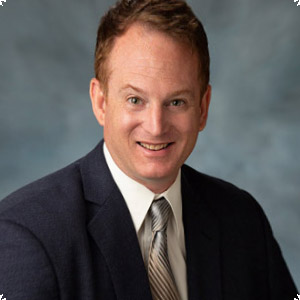 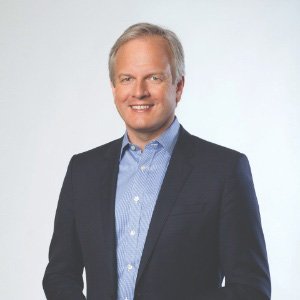 How Technology Will Continue to Disrupt the Aviation Industry 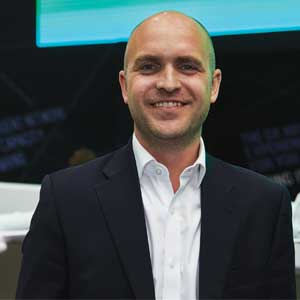 There are many inflight technologies that we take for granted today. Twenty years ago, individual seat-back screens, inflight connectivity, and even mood lighting were perceived as novel innovations; but now in the last ‘teen’ year of the century, these are increasingly seen as part and parcel of the travel experience. As we make headway into the next decade, Asia Pacific is expected to see the first truly digitally native generation, Generation Z (born between 1997-2012) become the largest group of air passengers of over 450 million, surpassing the Millennials by 41 per cent, according to “Sky High Economics - Chapter Three: Capitalising on Changing Passenger Behaviour in a Connected World”, a recent study from the London School of Economics and Political Science (LSE) in association with Inmarsat. As true digital natives, Gen Zers have been accustomed to growing up with the internet, social networks, and mobile systems – extending the same expectations to their travel experiences as well. Today, technology is advancing far beyond our expectations, underscoring opportunities for airlines to revolutionise more than just passenger interactions, but their operational efficiencies as well.

Disruptive technologies and their impact on airline operations

According to Max Tegmark, President of the Future of Life Institute, “Everything we love about civilisation is a product of intelligence, so amplifying our human intelligence with artificial intelligence has the potential of helping civilisation flourish like never before”. Indeed, when Artificial Intelligence (AI) was first introduced, it primarily involved smart machines performing simple tasks like solving mathematical problems, but this has come a long way since. In the aviation industry today, AI is expected to enable predictive maintenance for airlines through creating better insights and savings from data. AI will also manifest itself in areas like sophisticated chatbots offering support and vastly improved translation technology, changing the way carriers interact with their passengers. For example, early in 2019, AirAsia introduced AI chatbot AVA (AirAsia Virtual Allstar), as part of an update to its website and mobile apps. AI in aviation was worth $152.4m in 2018, but it comes with no surprise that with growing take-up rates, it is expected to be worth $2.2b by 2025.

The advent of 5G technologies has been causing tidal waves in the news of late. Poised to power the next generation of internet connectivity and e-commerce, 5G networks will enable communication, consumption of entertainment and shopping to happen at unprecedented speeds. 5G will also be key in the development of the Internet of Things (IoT) for airlines, creating an entire ecosystem of fully-connected intelligent sensors and devices. This, in turn, will impact augmented assets (for example, baggage tracking), enhanced operations (in terms of catering and passenger flow), and smart airports (like building management). According to BBC News, Korea was the first to launch 5G mobile phone networks, but it is expected to roll out and revolutionise commercial consumption globally in the coming years.

In line with growing consumption patterns, the introduction of Blockchain is another welcome addition. Blockchain is designed to be immutable, tamper-proof and democratic, providing ways of conducing transactions safely without using intermediaries like banks. Where vast data breaches have become the norm, it also ensures customer data is kept far more securely, and this could have huge implications in areas ranging from supply chains to contracts to databases. For airlines, it could mean easier, more secure ticket sales and a greater range of places that can sell them. It could also make the points in loyalty schemes update almost instantly, allowing them to be spent far more quickly and widely. For example, in July 2018, Singapore Airlines (SIA) became the world’s first carrier to launch a blockchain-based airline loyalty digital wallet called “KrisPay”, to help unlock the value of KrisFlyer miles. More are expected to follow suit.

As digital natives, Gen Zers have been exposed to technology since they were born, and so with increasing expectations of the internet to connect, entertain and sell to them, the pending arrivals of inflight Augmented Reality (AR) and Virtual Reality (VR) are expected to have significant impact on the aviation industry. One obvious application of AR and VR would be in entertainment, for example, providing more destination-specific content to entertain passengers during long flights. As the technology continues to evolve, business passengers could also benefit from the privacy that VR offers – for example, working on important documents viewed through a VR headset. Beyond these passenger-centric applications, AR and VR can also help to reduce the costs of pilot and crew training programmes for future generations, by providing interactive flight simulation experiences in areas like navigation and even cabin emergency evacuations. AI, 5G, Blockchain, as well as AR and VR all represent the next wave of disruption for airlines, bringing multiple benefits to airlines, not just in terms of passenger experience, but operational benefits as well. Airlines that invest in these technologies stand to gain from better inflight offerings for passengers and strengthened customer loyalty, as well as improved operations via more efficient maintenance, quicker turnaround times, more accurate real-time weather information and reduced flying times. In addition, optimised flight planning and other efficiencies can reduce fuel costs, resulting in savings of US$1.3b to US$3.9b, while reducing environmental impact. Before long, incorporating these technologies will become a necessity – not just a want, but in order for them to truly be a disruptive force in the aviation industry, airlines will need to ensure two things. First, they would need to urgently recognise the need for a digital mindset, to facilitate the consistent adoption of connectivity both in the cockpit and cabin and transform the passenger travelling experience. Next, they would need to strike a balance in ensuring that they capitalise on the business applications of each initiative and allow their benefits to fully materialise, before getting distracted by the next new thing. 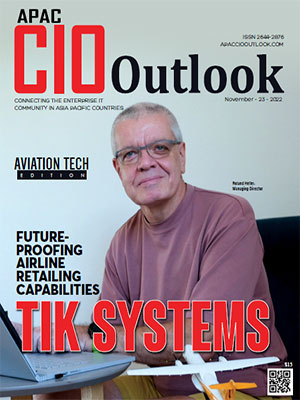 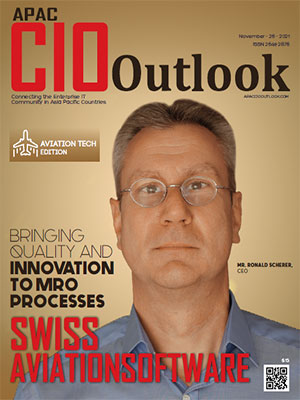 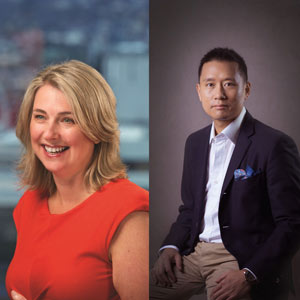